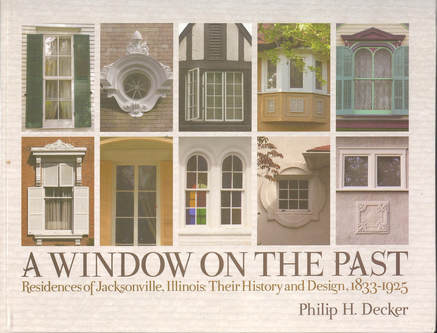 ​A Window on the Past -- Residences of Jacksonville, Illinois: Their History and Design, 1833-1925, by Philip H. Decker. Published by Morgan County Historical Society 1990, rev. ed. 2012.  151 pp.  This is a true gem of a book, in so many ways.  Who has not walked past the beautiful old houses on College and State Streets and wanted to know more about them?  Thanks to Phil Decker, an English and Theatre Arts Professor at MacMurray College for 40 years, we can explore them in this book.  Professor Decker spent 10 years researching and writing this book before it was first published in 1990.  Then the Historical Society took the opportunity, after his death in 2000, to take new color photos and add a few entries in doing an updated version in 2012.  Decker describes not only the unique architectural elements of each house and the history of how the houses came to be, but also peeks into the lives of the people behind these homes.      $25 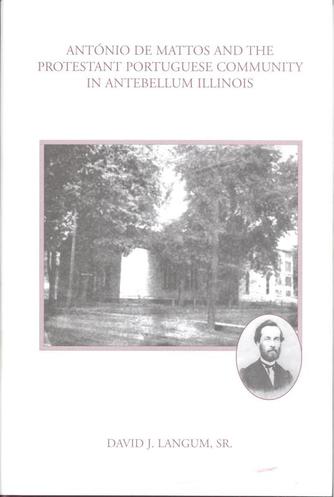 ​ Antonio de Mattos and the Protestant Portuguese Community in Antebellum Illinois, by David J. Langum, Sr.                     Published  2006, 140 pp.  A group of Protestant Portuguese from the island of Madeira, fleeing persecution by the Roman Catholic Church, took refuge in the communities of Jacksonville and Springfield in the 1850s.  They took root there and became an integral part of the community over several decades.  David Langum researched this group and this book focuses on their situation in Portugal and how they came to settle in central Illinois.  He particularly goes into detail about the group’s leader, Antonio de Mattos, who was an ancestor of Langum’s.  The book is not so much about their time in Jacksonville but provides essential background information about a crucial piece of Jacksonville’s history.     $25 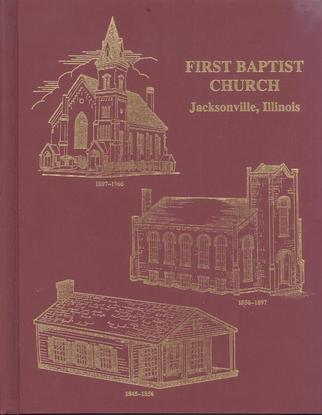 ​Religion on the Prairie,  by Edward Ferguson.  Published 1995.  363 pp.  I am not going to pretend this is fascinating reading.  But it contains probably every fact you would ever want to know about the development of the Baptist Church in Jacksonville.  There are not even many photos or illustrations to lighten it up until you get to the last few decades from the 1960s to the 1990s.  A lot of work obviously went into this book but it is more of a reference work.     $20 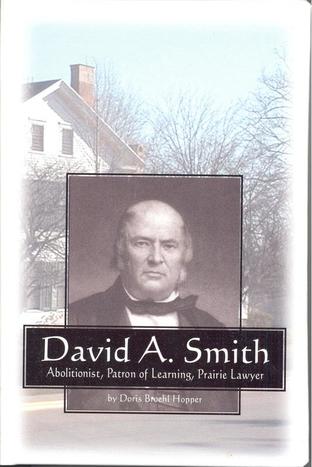 David A. Smith, by Doris Broehl Hopper.    Published  2006, 148 pp.  Many in Jacksonville are familiar with this name because of the David A. Smith House at Illinois College.  In this book Doris Hopper, a former Dean at the College, explores the life behind the familiar name.  Smith, a lawyer, was a good friend and legal colleague of Abraham Lincoln’s.  He turns out not to have had an extraordinary life but to have been an almost prototypical example of the Southern man who moved out to Jacksonville on the frontier in the early days, became a self-made man through hard work and honorable dealings, and ended up a man of substance, respect, and influence as the town grew to maturity.  Maybe there really is something extraordinary about that kind of life.       $20 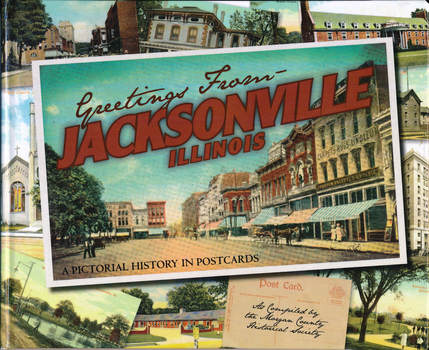 Greetings From Jacksonville Illinois: a Pictorial History in Postcards.  Published 2010.  74 pp.  A collection of antique postcards taken in and around Jacksonville, Illinois.  The subject and date of each postcard is noted and the postcards are organized by areas, such as Hotels and Transportation, Schools, Churches, and State Institutions.  A brief history of Jacksonville and a history of postcards are included.        $20 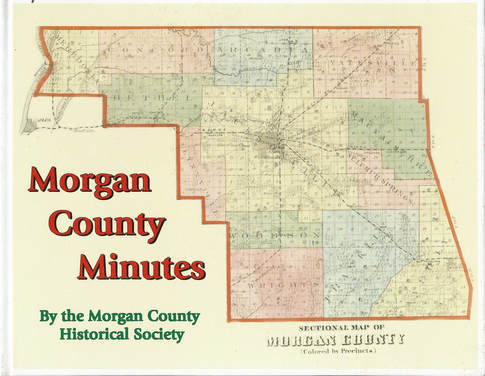 Morgan County Minutes, edited by Bob Sibert.  Published 2005.  54 pp.  This book is based on a radio program developed by the Morgan County Historical Society and WLDS/WEAI Radio to celebrate the Society’s 100th Anniversary in 2004.  53 different historical vignettes about Jacksonville are each told on a page with one black and white illustration.      $15 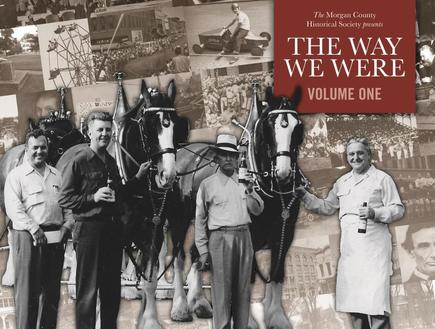 The Way We Were, Volume One, by Greg Olson.  Published 2016, 132 pp.  The first volume of a collection of columns written by Greg Olson for the Jacksonville Journal Courier.  The column was called The Way We Were and each one focused on a person or event in local history.  The columns originally ran from late 1998 to the fall of 2007.  This volume includes 72 columns about a wide variety of topics in Morgan County history.      $25 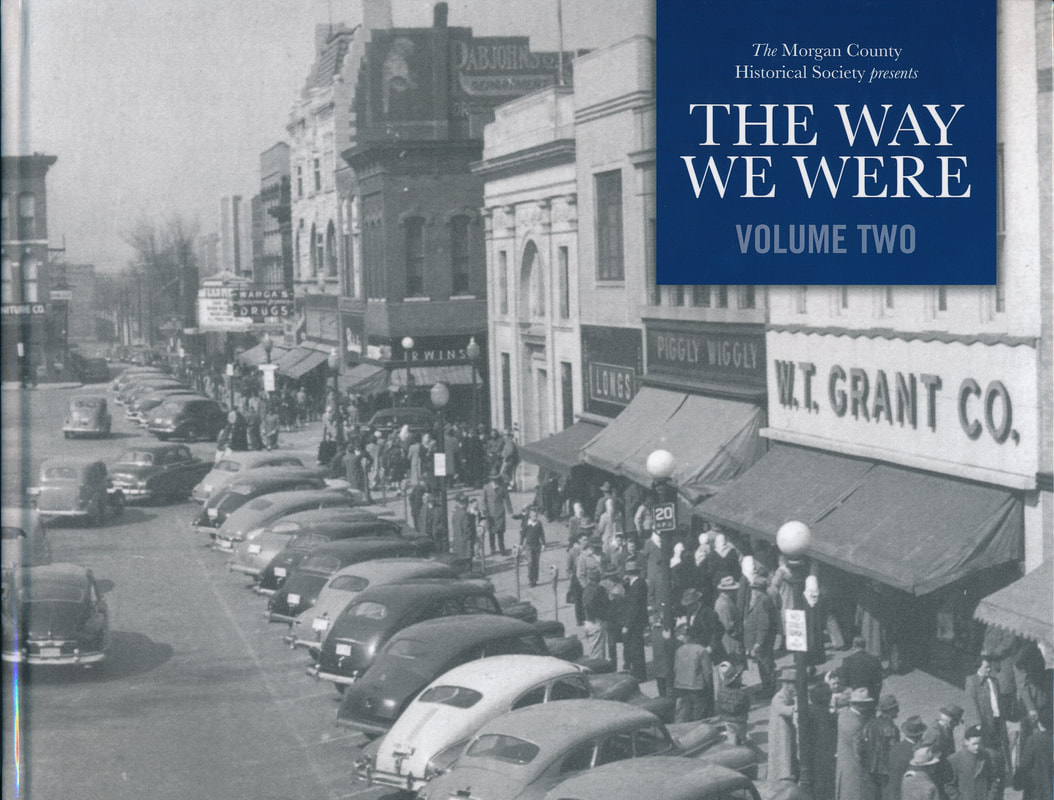 The Way We Were, Volume Two, by Greg Olson.  Published 2017.  136 pp.  Another collection of historical stories about Morgan County taken from Greg Olson’s popular columns that first ran in the Jacksonville Journal Courier from 1999 to 2007.  There are 66 illustrated stories in this volume.  It is hoped that Volumes Three and Four will be published in the next couple of years.      $25 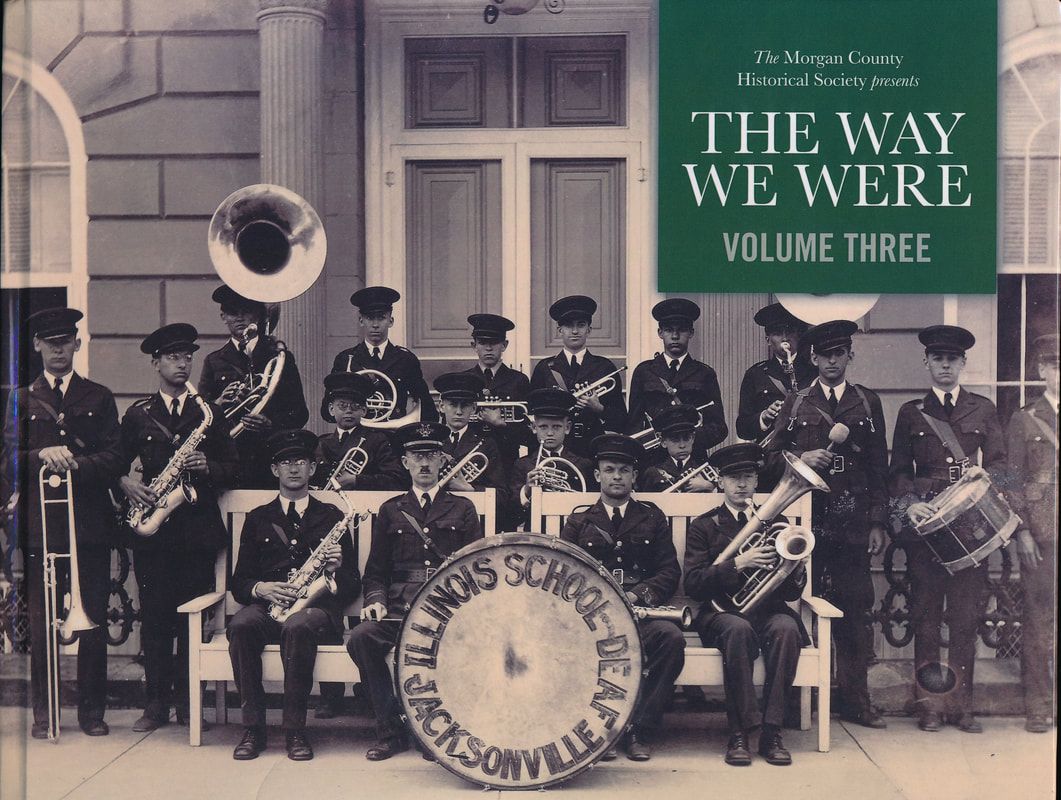 The Way We Were, Volume Three, by Greg Olson.  Published 2018.  The third collection of columns from the Jacksonville Journal Courier about the history of Morgan County.  $25 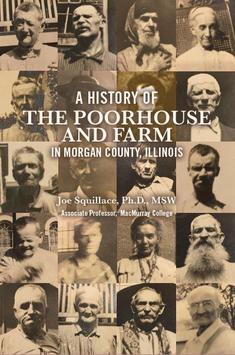 A History of the Poorhouse and Farm, Morgan County, Illinois, by Joe Squillace.  Published 2017.  98 pp.  Squillace, a professor of social work at MacMurray College, has written a well-researched history of the poorhouses and poor farms located in Morgan County from 1848 to 1951.  He is able to mine sources such as the Illinois Regional Archives to report on how the poor farms came to be, who spent time in them, and what life was like in the poor farms through the years.  A limited number of black and white photos were available to illustrate the book, primarily quite a few official photos of the residents.
The history of the poor farms sheds a lot of light on the culture and institutions of old Jacksonville, as seen from the perspective of the down and out.       $15 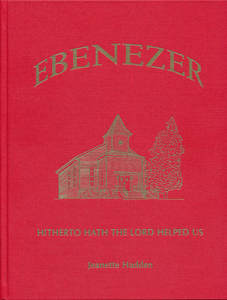 Ebenezer, by Jeanette Hadden.  Published 1998.  205 pp.  A history of the Ebenezer Methodist Church, an early church just to the west of Jacksonville.  The Church was founded in 1837 and its history involves a number of the important figures in Jacksonville history, such as Peter Akers and Peter Cartwright.  Another notable aspect of the Church was the Ebenezer Manual Labor School, where prospective missionaries prepared to work among Native Americans.  There are a number of early documents reproduced in the book but it is a little skimpy on pictures.      $20 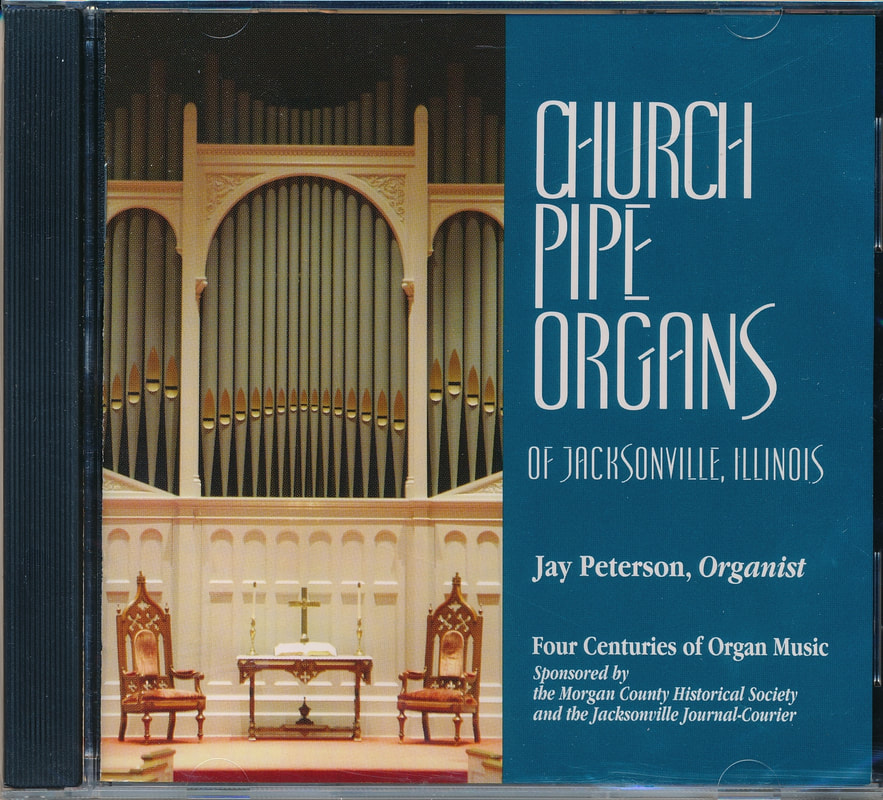 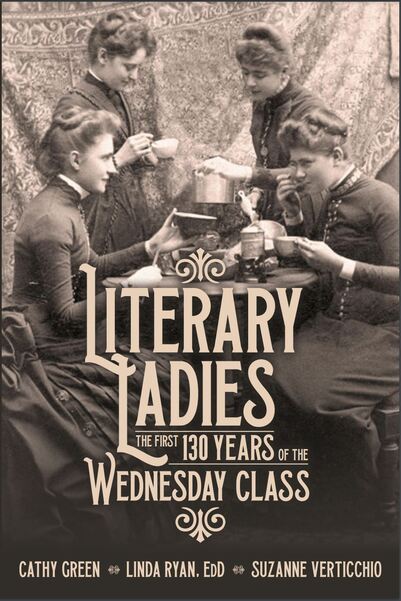